Showing posts from December, 2012
Show all

Forgiveness in the New Year 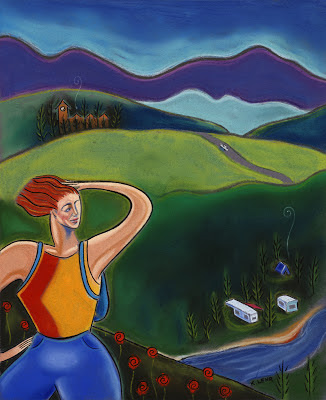 WE CUT PEOPLE LOOSE from our lives for a variety of reasons. Maybe they have been dishonest, unkind, or simply obnoxious. But even after jettisoning someone, they can persist in the back of one's mind. Instead of pledging to work out at the gym or go on a diet, for the new year, try lightening your load by exercising the power of forgiveness. Negative feelings take energy even when you're not thinking about them. It's like a faucet leak. You know it should be dealt with somehow, but it's easier to be passive and let that drip, drip, drip reside in the background. The process of forgiving To start, it means taking stock of what has gone sideways and moving forward with an action, like a phone call, email, or even meeting in person. The intent is to share the problem with the desire to sweep it away and start over. It's like giving someone a second chance. A former colleague did something unethical to me. At first I was hurt, then angry. The an
72 comments
Read more
More posts