Showing posts from August, 2013
Show all

The Gamification of Social Media? 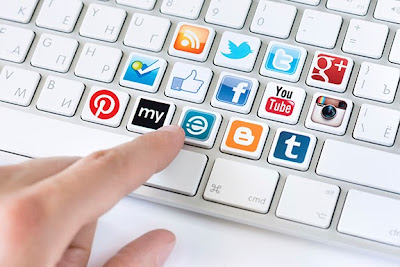 Why I think Empire Avenue is a legitimate tool. More than two years ago I began playing Empire Avenue. Created in 2010, there was a great deal of excitement when Empire Avenue made its splash into the social media mainstream in the spring of 2011. Well-known people in social media jumped in, and many are still active players. Last year some of them stopped. One player told me he thought it took too much time. And certainly in the beginning, it could be time-consuming. Others could never really figure out how to play, and although they are still there, their accounts are dormant. As Empire Avenue has continued to evolve from strictly a social media stock market game to a social media tool, some perceived Empire Avenue in a negative way. This new perception came about with the advent of "missions," which offers rewards to players who complete tasks. Some people perceive missions as "buying influence." But some of these same people are also buying fo
56 comments
Read more
More posts