Showing posts from March, 2013
Show all

When it's time to say goodbye 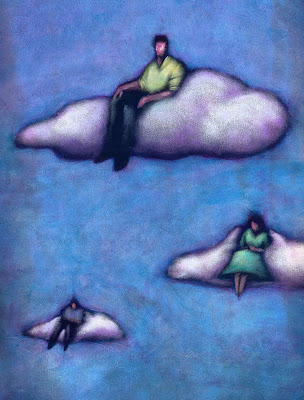 When you're in your twenties, you'll live forever. You're the center of the universe. You are invincible! But for some strange reason, one day shortly after I’d started my design business, something in the obituaries caught my eye and I began to read. As a young adult in my early 20s, it occurred to me these people were now gone, and reading about them in the obits was undoubtedly the last chance I would have to ever cross that person’s path. I was “meeting” them shortly after they'd departed. A social media friend once told me she'd asked her niece to contact me in case anything ever happened to her. And it made me think about my own relationships with friends on Twitter and other social media channels. Some are people I regard fondly, and I would want to know if something happened to them. And in turn, I would want them to know if something happened to me. Do most of us have some sort of plan in place? Local notices include the people in our own back
22 comments
Read more
More posts