How to Deal with Disappointment 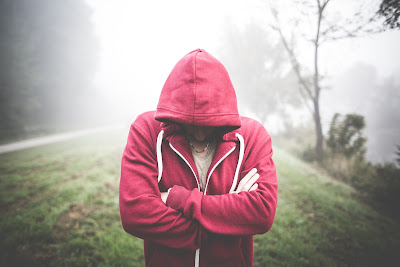 It’s weird how you can be merrily be rolling along when something you don’t want to happen, happens.

I was in the eighth grade when my family moved from Seattle to Arizona. Middle school is an awkward time, and I was just hitting my stride socially and emotionally. Suddenly I found myself leaving my friends and life for a place with virtually no racial diversity—very different from Seattle. I was initially regarded as somewhat of a freak.

Even so, I managed to adjust to Arizona, and after two years, my dad’s Boeing assignment was done, so we were able to return to Seattle. When we got home, everything was different. Our house had been rented, and the yard, which had always been meticulously maintained, had been completely neglected. In fact, as we drove up to the house, Caesar, a neighborhood kid, was playing with friends and popped his head up from the tall grass that, much to the chagrin of our neighbors, used to be our lawn.

The worst disappointment was learning my parents were going to divorce. At that time, divorce was shameful. Asians stayed unhappily married forever rather than cast shame on their families. But my dad had fallen in love with another woman.

I was embarrassed to be from a "broken home." I knew people talked about us. There was nothing I could do to alter the situation, so I just kept forging ahead, maintaining my grades, and taking after school and weekend jobs to help. I was thinking of my own misery and not thinking about the deeper humiliation my mom must have been experiencing.

As harsh as it was to have divorced parents and to live a new life at poverty level, I filled out my own college applications, applied for grants and ended up at a community college because it was the only school that offered me money.

Working my way through college was amazing accomplishment, but I’ve often wished I could say I’d had financial support from my family.

Many parents today want to avoid subjecting their kids to negative fallout. Not just in instances like divorce, but in any challenges their kids could face where there is a potential of disappointment.

Today I was talking with a friend about her disabled child. Despite the disability, her son is able to attend college part time. taking one to two classes each quarter. In his classes, he performs at an exceptional level.

She believes her son should be on the Dean’s list because he maintains a 3.7 GPA. But the school has a rule that says students must be full-time students in order to be considered for the Dean’s list, so he isn’t eligible.

My friend is upset because she feels her son is disabled, and therefore not subject to the rules that govern able-bodied kids. That said, able-bodied kids taking a full load also have a challenge—juggling the work that comes with taking additional credits.

She will fight tooth and nail to change the school’s policy, and knowing how smart and tenacious she is, there is a good chance she will succeed.

It’s frustrating and sad to have a child who is less abled, and to see rules in place that exclude them from prizes and recognition. But is it the child’s disappointment, or the parent’s?

Her story came on the heels of a discussion with a colleague yesterday about the tendency for today’s parents to protect their children from failure and disappointment. Preemptively smoothing paths for children is well-intentioned, but I think can be a disservice because it impedes opportunities for children to learn to resolve problems on their own.

A disabled child is very different than an able-bodied child. But in both cases, there is a certainty — at some point everyone experiences disappointment.

We’ll never become desensitized to disappointment, whatever the cause. Things will always happen that we don't want to happen. My wise friend, York, offers an answer: "Hope for the best, but prepare for the worst." These are words I’ve come to live by. 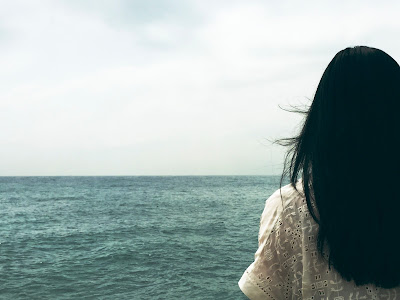 POSTSCRIPT: My friend was successful in forcing the University of Washington to change their policy, and it now allows part-time students to be included on the Dean's List.