When A Parent Must Leave Home 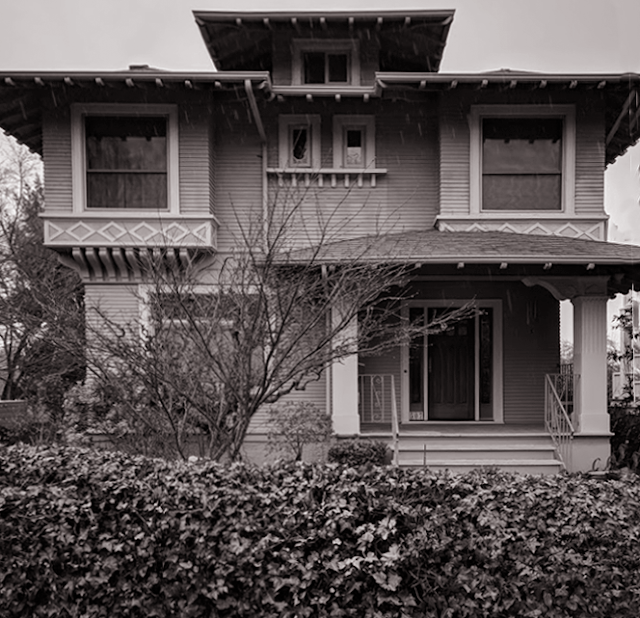 We have a long-time neighbor and friend named Lad. He tutored our oldest son in math. Our families exchanged baked goods, shared meals, and enjoyed conversations on our front porches. We’ve watched as our neighborhood evolved from “unsafe,” to one where even the dicey streets have been gentrified, and houses are now selling in excess of $1 million.

A couple months ago, Lad called to let me know he was planning to move. I wasn’t too surprised—there hasn’t been a better time to sell here. Seattle has zero inventory available. Houses sell in one day. There are bidding wars. Many friends have downsized from their huge Seattle homes to lofts, condos and simpler “country life” on some of the islands surrounding the city. As they sold their family homes, they amassed enough funds to buy another, smaller house, with plenty left over to see them through their retirements

But for Lad, it wasn’t just about cashing out. He and his dog have been on their own for eight years, and Lad has been having a harder time getting around. Living alone in a big old house can be comforting, but not always easy.

It can be a hard decision to leave the place where you’ve raised your family, but sometimes circumstances can make the decision for you.

Lad said, “You and David should start now to figure out what your plan will be. I wish I’d started 10 years ago.”

His advice made me think. Like Lad, my husband David, and I have a big, old house. Like Lad, we’ve had decades to accumulate stuff. We’ve never had to rent a storage unit. We have had it built-in

Aaron, Lad’s oldest son, could see the difficulty Lad having as he decided what to do. Aaron is methodical. As a project manager at Amazon, working day and night with teams around the world, he was an ace at solving problems. He observed what was happening and said, “Dad, you can’t live in this house any longer. You’re going to kill yourself going up and down these steps. You have to move, so let’s move.”

Lad needed to live somewhere where people were around to help if he needed it. The idea of moving from a home full of memories and possessions is daunting. There can be so much stuff. Some of it isn’t even YOUR stuff—it belongs to your kids. Where to begin?

Aaron laid it out pretty simply:

At the end of the day, Lad followed Aaron’s advice. They found a place for him to live. He reduced his life to a few boxes of things. He also took a couple of pieces of furniture, and a few pieces of art to his new apartment.

Says Lad, “I have 5 guitars and a banjo. I took 4 and gave the other two instruments to my son-in-law. I don’t think I can live with fewer than 4, but if I find I can get by with 2 or 3, the others will go into storage.

The contents of Lad’s house are still being packed up. “At some point the house will be empty, and the stagers will come and get the house ready to sell. That’s OK. It won’t be my house anymore. But it was my house for 30 years. The memories will always be part of me.”

Lad lost his wife, Kathy in 2010 to aggressive cancer. Before she died, she and Lad added a Chihuahua, “Niña,” to their family. I am glad Niña is along for this next leg of Lad’s journey. Toward the end of our conversation, Niña looked at me like she was expecting something to happen. She was right.

“We’re going back home in a second, Niner. Let me lock up.”